At home in a private hamlet In The Luberon

A HISTORIC AND EXCLUSIVE LOCATION IN RURAL FRANCE

This private hamlet was abandoned soon after the First World War, discovered in the 60's by an intrepid Englishman, rescued from ruin and has been in the same family ever since. It is totally secluded, perched high overlooking the Luberon and commands stunning views. Henri Cartier Bresson lived and worked in the area, Jean de Florette and Manon des Sources were both shot locally and the finest french lavender is harvested, distilled and sold at the road side. More recently the 80’s writings of Peter Mayle from the hilltop villages of Menebres and Saigon overlooking Apt prompted a new wave of interest in the area.

The History of Le Grand Banc

The hamlet of Le Grand Banc or Le Grand Blanc as sometimes referred to on old maps of the area, was built at the turn of the 18th century and abandoned soon after the First World War. It was rediscovered in the early 60’s by an intrepid Englishmen, rescued from ruin and has been in the same family ever since. The immense and visionary project of renovation has been ongoing for many years, with the introduction of water and electricity first and foremost followed by the rejuvenation of the cobblestone streets and depilated houses. In recent years the family have created a provencal garden which shows at its best in May & June before the summer burn. 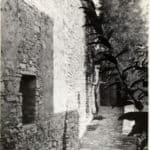 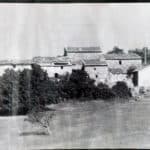 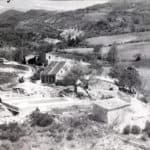 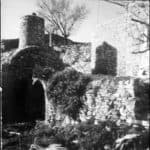 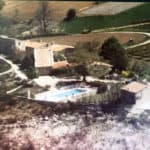 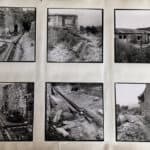 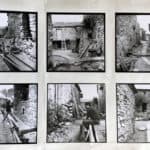 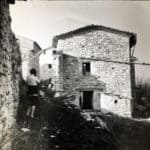 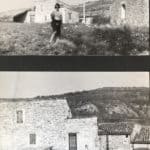 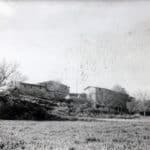 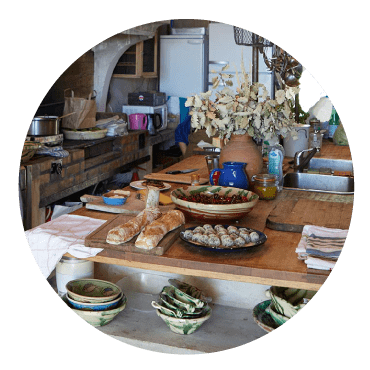 Fresh and flavoursome home cooking with ingredients sourced in local markets or from the butchers and bakers in nearby villages. 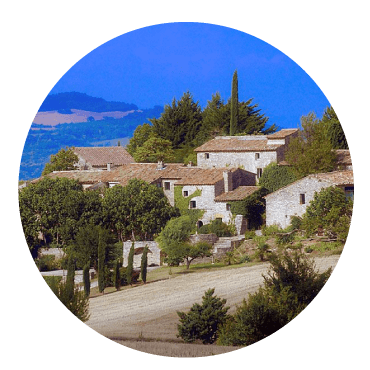 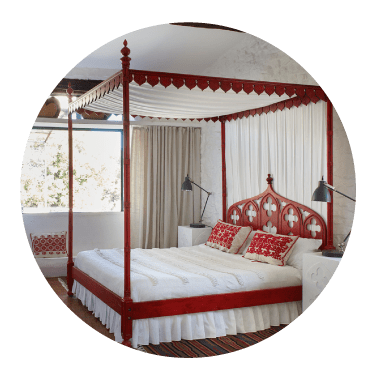 Sleeping 29 this private secluded hamlet is the perfect venue for your event, get together or bespoke tour of the Luberon.

The perfect rural idyll to unwind, enjoy a spectacular setting and have fun

Whether it is a wedding, family get together or special occasion LGB is the perfect setting